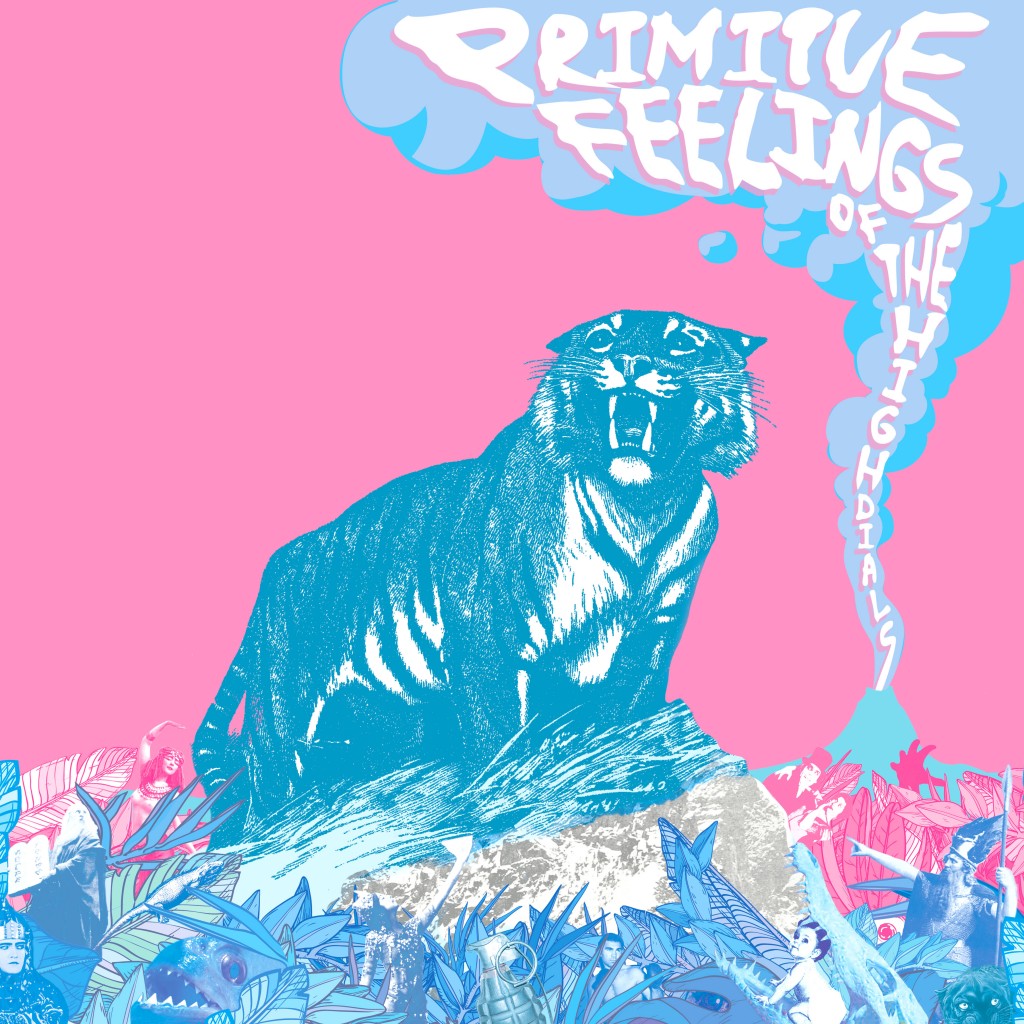 Fans in Montreal can get their copy at the band’s free launch party – a 5 à 7 performance at Bar L’Escogriffe (Oct. 3rd). 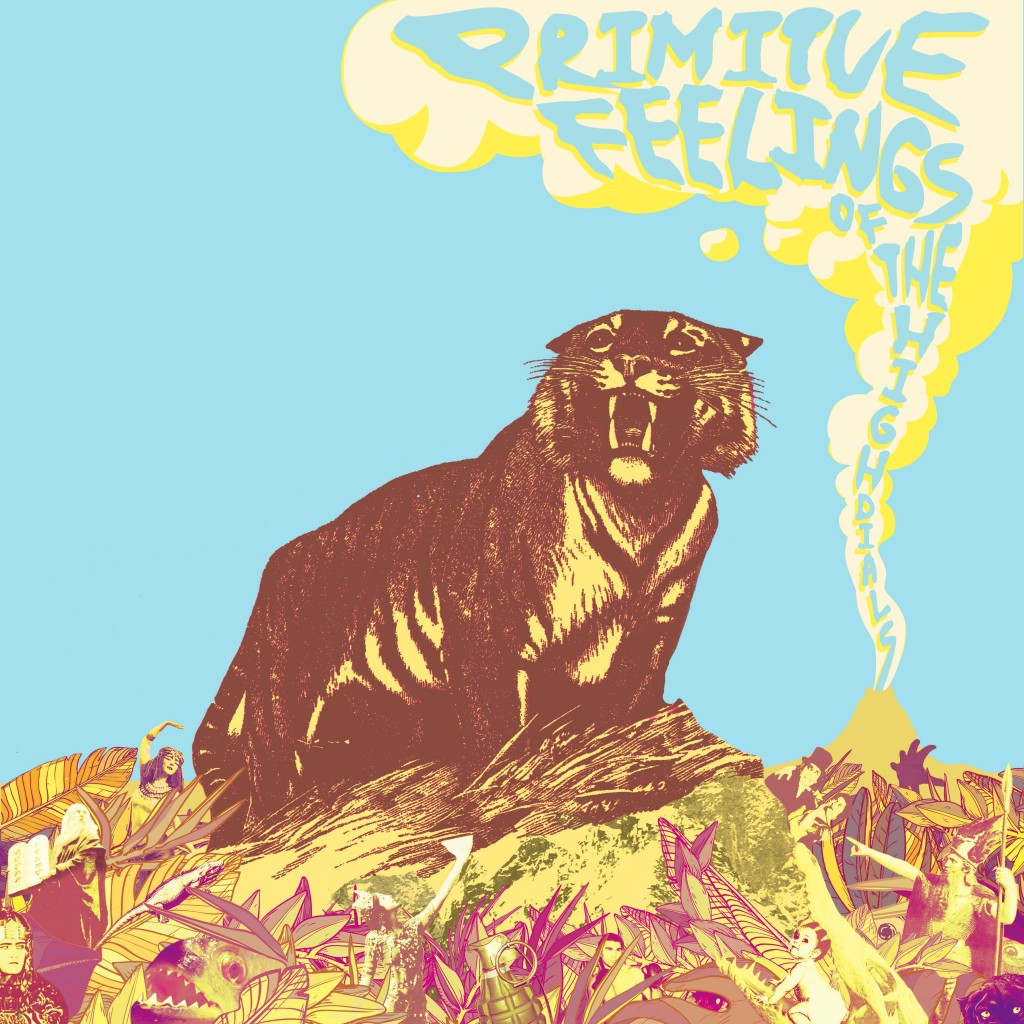 A new High Dials album is on the way.

“Primitive Feelings” will be released in two parts this summer before combining as a long-player in the fall.

Part I is out on all platforms June 7th, and can be pre-ordered now.

Every pre-order gets you instant gratification – the first single from the album – “Employment and Enjoyment”.

A limited number of CDs and signed cassettes are still available through Bandcamp.

The High Dials are excited to announce the release of their first new music in three years – the FOREVERISH EP!

FOREVERISH will be available digitally via all major platforms worldwide on Nov. 30. A limited number of cassettes and CDs will soon be available via Bandcamp (get them before they’re gone forever – no ish about it).

FOREVERISH is available for PRE-ORDER now and your purchase goes directly into the band war chest, from which they will finance further productions for your listening pleasure. Support culture – it’s good karma!

This EP is the first of a series of new High Dials releases to come, with a full-length album expected in spring 2019.

Fans in Montreal can catch the band live on Nov. 23 at Quai Des Brumes where cassettes and CDs will be available for the first time.

All is quiet on the High Dials front – band members pursue different projects but still meet up for beverages and comeback plans. A new album is promised. Stay zen and watch this space for an announcement, we hope soon.

Meanwhile, Trevor has quietly released a first solo record  – available on all digital platforms. Titled “Sphaera – Music From the Film Let There Be Light”, it features bits of the score to the aforementioned documentary but is also a concept record in its own right, “a kind of romantic space opera about the heavenly bodies – stars, planets and such, and the feelings of love and terror we feel beneath them.”

The album features moody balladry interspersed with mellotron-heavy orchestral suites, many of which feature in the Eye Steel Film documentary “Let There Be Light”.

“Let There Be Light” is an Eye Steel Film documentary about attempts to recreate the sun on earth for fusion energy. It has featured in festivals worldwide since its spring 2017 release, including SXSW, Hot Docs and Docs Barcelona, winning the Artistic Vision Award at Big Sky Festival.

The High Dials’ latest long-player – “In the A.M. Wilds” is available everywhere as of today. Have a listen and then click over to iTunes or Bandcamp as fast as your mouse will carry you!

The album is charting on CBC and Canadian campus radio and enjoying a positive press buzz in Canada from the likes of Exclaim!, Quick Before It Melts and Gray Owl Point.

The band has announced they will be supporting Sam Roberts Band on two dates – Toronto, Feb 14 (Massey Hall – sold out) and Montreal, March 7 (Metropolis).