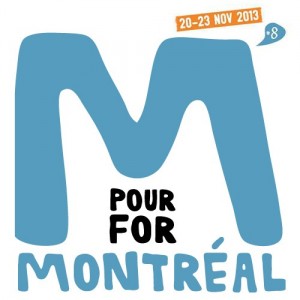 At the end of 2011, over a few warm Christmas wines whilst listening to Hall & Oates on repeat, the High Dials made a big decision. It was time to take a serious break. Rather than simply drift into a new album project, the band made a promise to one another- to indulge in some creative exploration without expectations or any timetable; to break as many unconscious rules as possible and see where the muse might lead them – hopefully exciting new and unvisited places.

On Oct. 30th, almost two years down the road, the self-imposed exile finally came to an end as long-time members Trevor Anderson, Robbie MacArthur and George Donoso took to a stage in Montreal to unveil some new material (and a couple of new musicians, Sheenah and Charles, on keys and bass). Other than a brief studio teaser and cool Stones cover, this has been the only sound the world has heard from the High Dials in, well, bloody ages!

And if you weren’t lucky enough to be at that beautiful gig Wednesday, you will get two more chances in the coming days. The High Dials perform at the M for Montreal festival on November 22 at L’Esco (the site of their last pre-break performance) and November 29 at CFC.

The non-Montreal world will also get to hear new sounds that week as the High Dials will be releasing three new songs via their Bandcamp page for exclusive download.

Stay tuned for the Yestergraves EP – a first taste of their long-promised new full-length album. 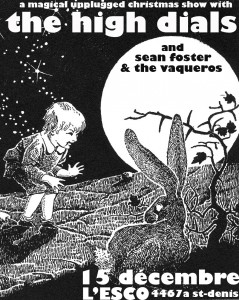 The High Dials play their final show of 2011 in Montreal on Thursday.

After the great reception to their unplugged set at the Osheaga War Child benefit during the summer, the band decided to do an encore acoustic performance.

Expect some surprise song choices from the High Dials back catalogue and a very reinvented Christmas carol.

The boys send season’s greetings to their friends and fans around the world. May 2012 be a good one! 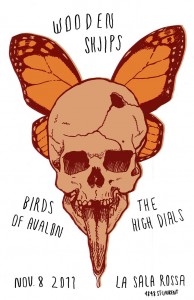 Good news American fans, the High Dials got their US visas renewed!

This means they will be rocking and rolling stateside over the next few weeks, including two appearances in New York City. Some Canadian gigs have even been thrown into the mix so no one feels left out.

Catch the band live at the following places and times: 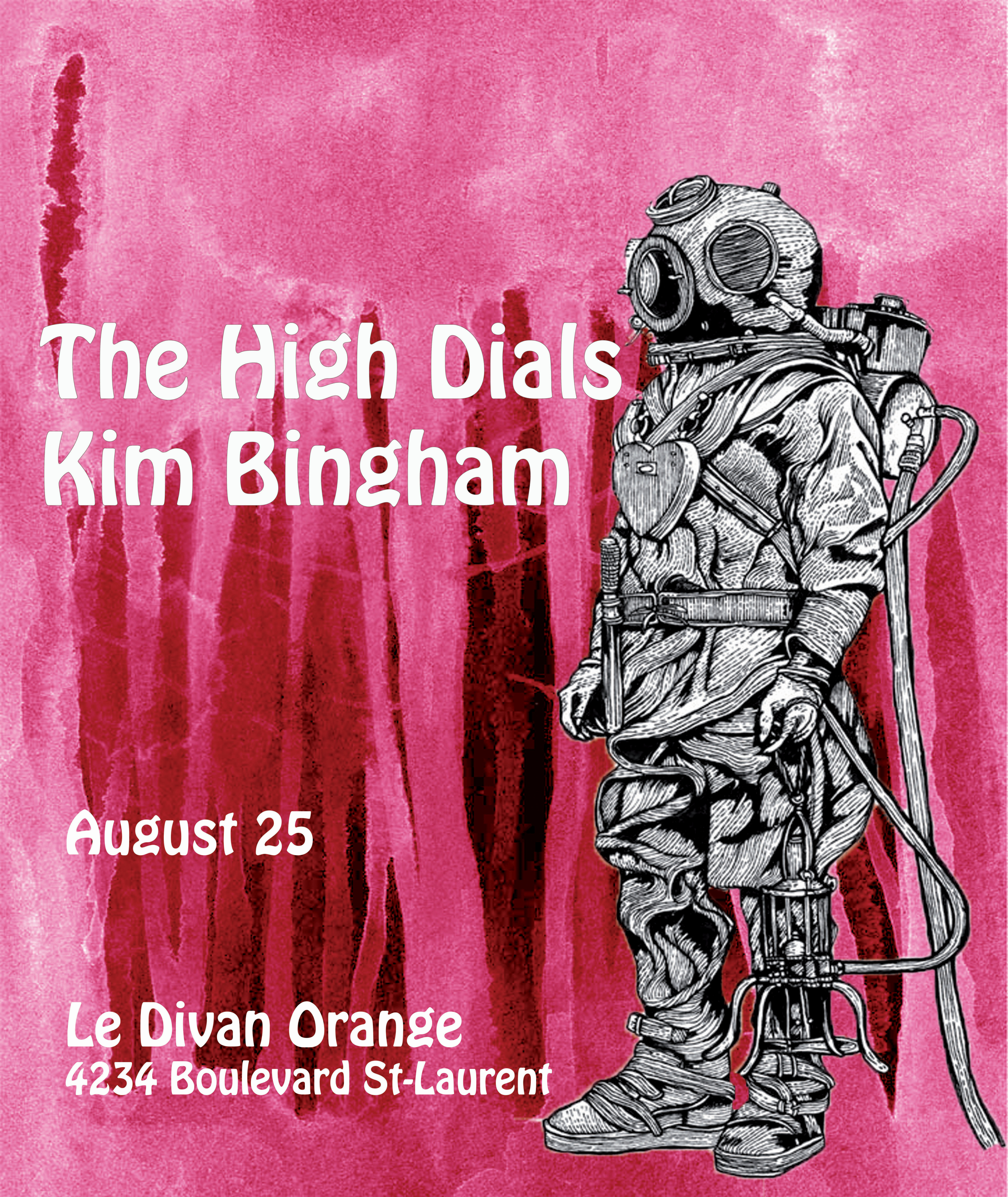 Hometown fans who missed the band perform at Osheaga this summer will get another chance to catch the band live at Le Divan Orange next week. (Thursday, August 25th)

For updates and details, be sure to check in at the Facebook event.

This is the band’s last live performance before they take the stage at CMJ in New York City in the fall.

More details on that and other news to come soon. 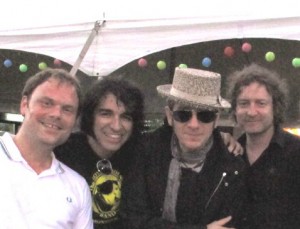 The High Dials want to thank all the fans who came out to catch them live at the Osheaga Festival in Montreal yesterday afternoon.

After a special acoustic set to help raise money for War Child Canada, the boys capped off their eventful day hanging out with the very cool and generous Mr. Elvis Costello- yeah!

With the exception of a brief flurry of shows in March, the High Dials have been on hiatus from playing live while they continue to work on a film soundtrack (more news on that to come soon). Working on instrumental music collaboratively has opened up new doors of creativity in the band, about which all the members are excited. Time will tell how this new approach influences a future album. Singer-songwriter Trevor Anderson also took advantage of the break to return to Colombia, a recent place of inspiration, where he’s been working on new tunes for the group.

The band is about to come out of their creative cocoon for some select dates in July, culminating in a not-to-be-missed appearance at the OSHEAGA FESTIVAL in Montreal July 30. Catch them live on the following dates: