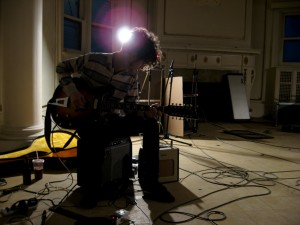 The High Dials have sequestered themselves off in an historic old building in Montreal where they are tracking songs for an upcoming 4th LP. The secret location is at the heart of the city and was once owned and used by the Canadian navy. In fact, the building is still littered with naval artifacts, including old maps and what appears to be a ship engine. Attracted by the beautiful natural reverb in the admiral’s ballroom, the band received permission from the owners, undeterred by rumours the building is haunted.

However, in an ironic twist for a band known for its supernatural themes, the band have found themselves  spooked by otherworldly events over the course of the recording so far. Trevor was dive-bombed by an unusually large bat on his first night alone in the ballroom. Robbie was knocked to the ground by something while rummaging around in the underground area. Most eerily, unrecorded parts can be heard in some of the music the band has made. Harmonies no one remembers singing are present on playback, though they do not show up on the computer screen! On one song, a clearly audible cello part seems to be writing itself. Auditory hallucinations brought on by the intense reverb in the ballroom? Over-active imaginations stimulated by round-the-clock recording in such an unusual setting? Whatever the explanation, no one in the band will remain in the building alone. 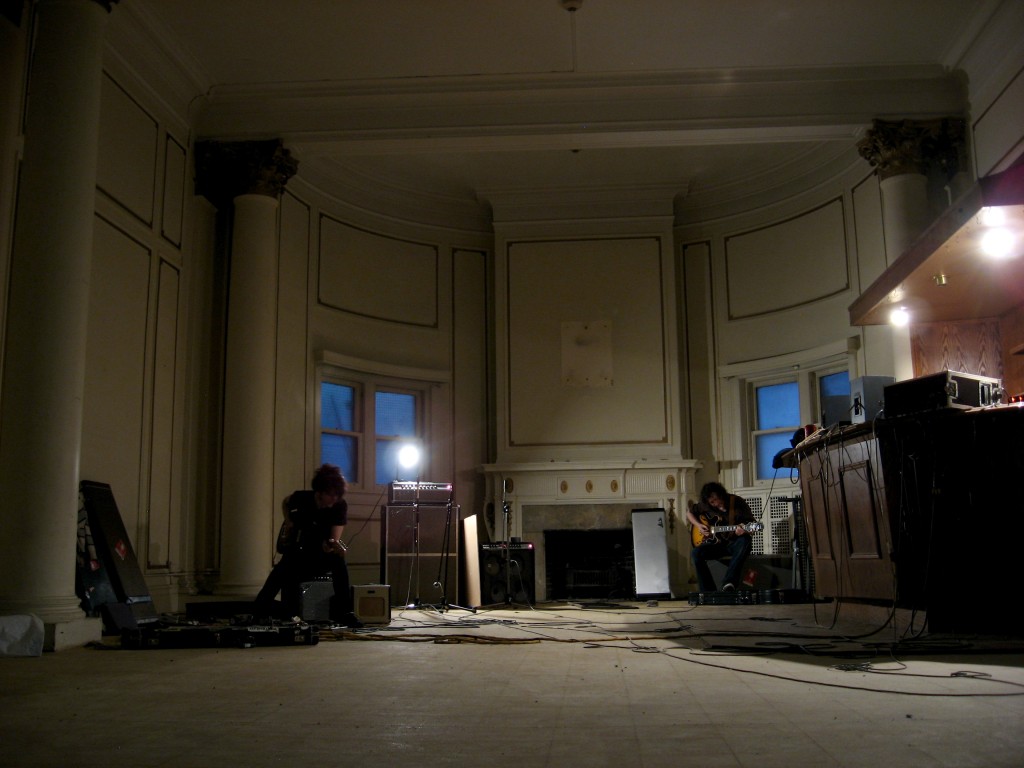